A Guide to Traditional and mOdern gifts

Every couple has fond memories of the ‘big day’ when they got married. The dress, the ceremony, who came, who didn’t, and who caught the bouquet. And, unless you were wed on a distant beach with the chamber maid as witness, you will have created wonderful memories for everyone else who was there as well. A wedding is a fundamental milestone in life and the date will always be remembered and honoured every year. That’s exactly what’s been happening since the Middle Ages when specific anniversary gifts were presented to bring good luck. 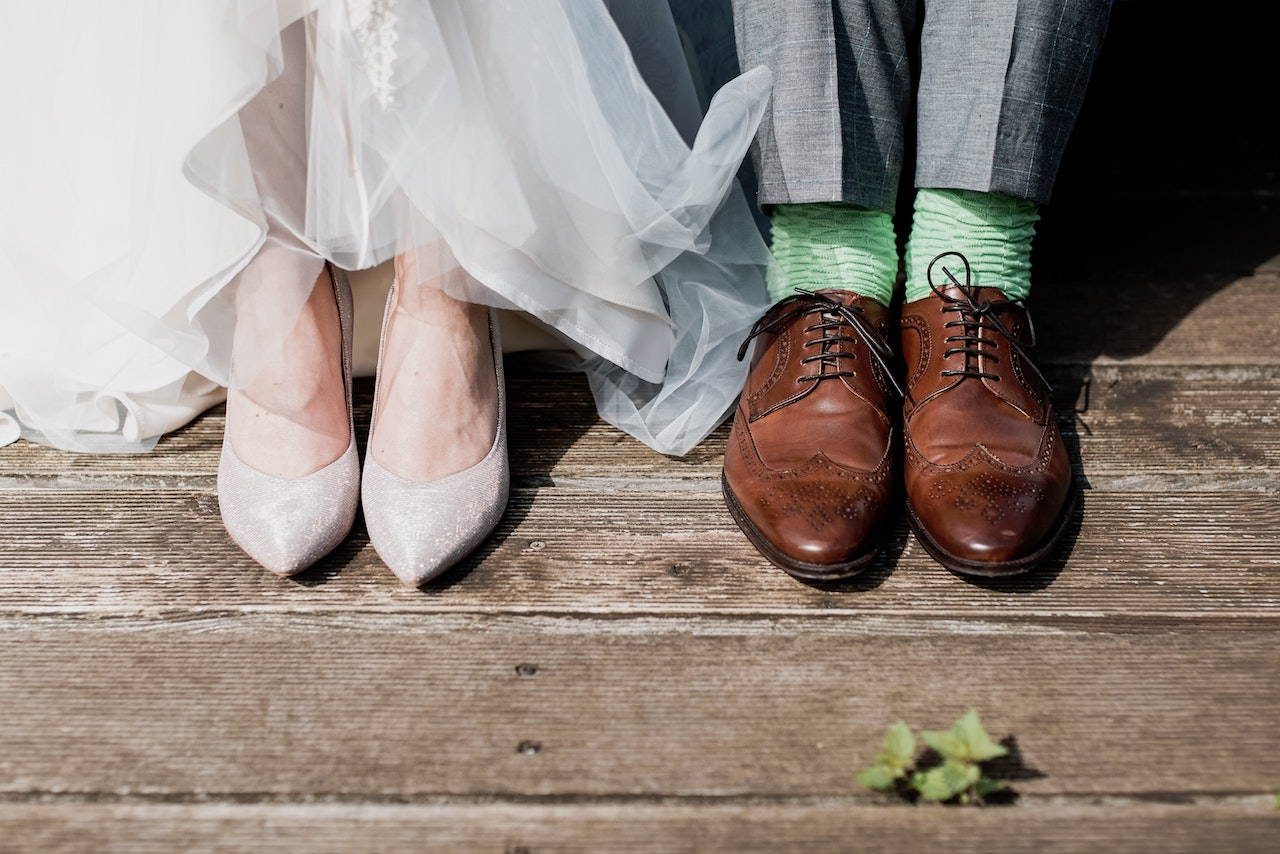 The Difference between Traditional and Modern Anniversary Themes

What started as a list of increasingly expensive materials as themes for wedding anniversaries has blossomed into a smorgasbord of gifting options. There are Modern themes, as well as the Traditional themes, and each milestone also now has associations with particular gemstones, flowers and colours. Of course, there are lots of marvellous lifelong couples who just don’t happen to be married – so what? They deserve recognition too! Our Anniversary Theme Table on our website shows there are lots of options for the spouse / partner / other half who want to show they’ve put some careful thought into their anniversary gift. 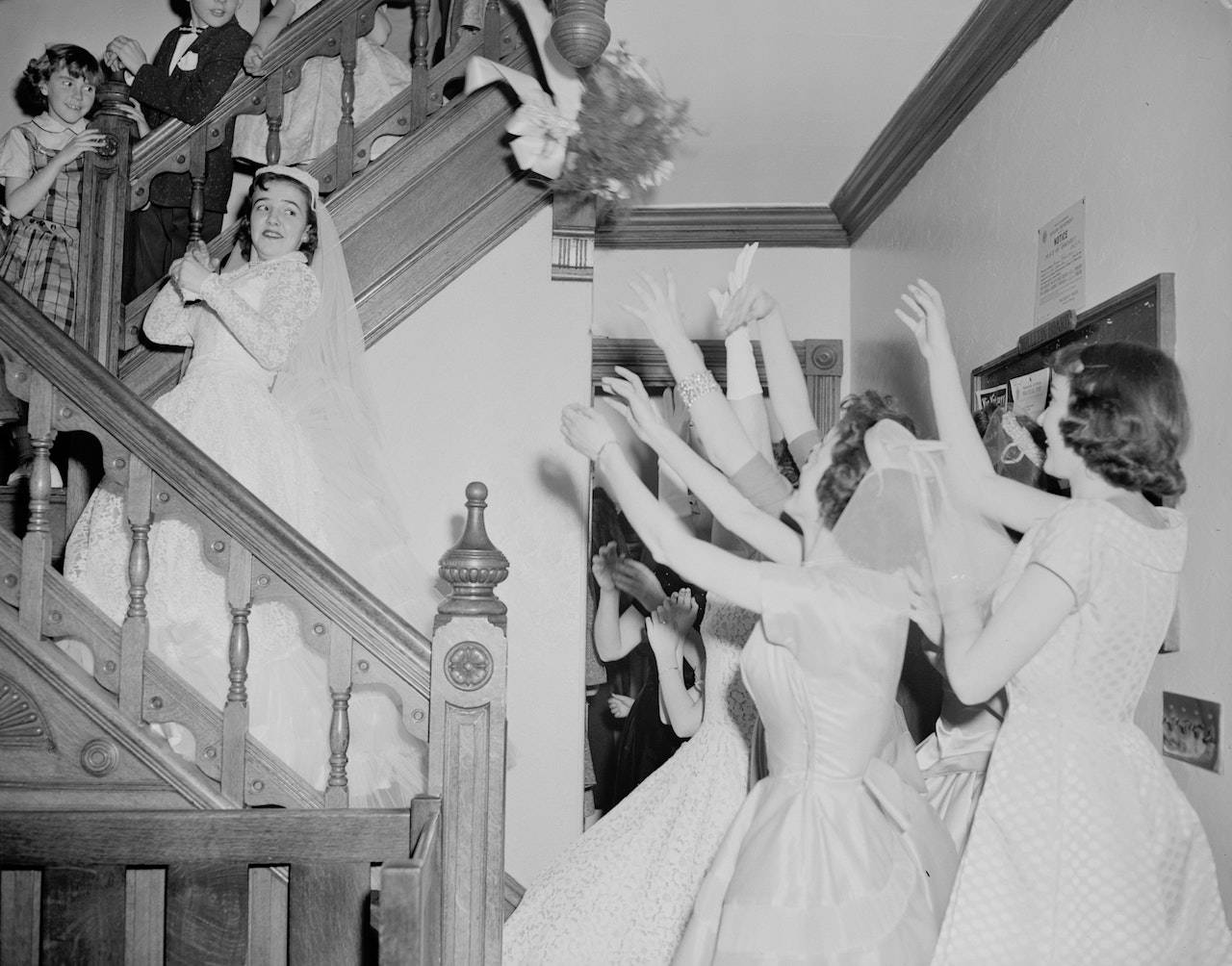 History of Anniversary Themes in Europe

In Central Europe a wife might receive a silver wreath from her husband on their 25th wedding anniversary. It’s said that silver indicated the harmony of their relationship. If the happy couple subsequently got to celebrate their 50th wedding anniversary – good going for mediaeval times – the wife would be given a wreath of gold. These were obviously pretty lucky and pretty wealthy people! The Victorians then took up the baton. The 5th anniversary became associated with wood – probably as trees indicate strength, solidity and stability; the couple have put down roots by now and are set for a long life together. Then in 1897 Queen Vic herself established her sixtieth year on the throne as her Diamond Jubilee, and from that time a 60th wedding anniversary also became associated with diamonds. By 1922 there were designated gifts for the major milestones of every five years. 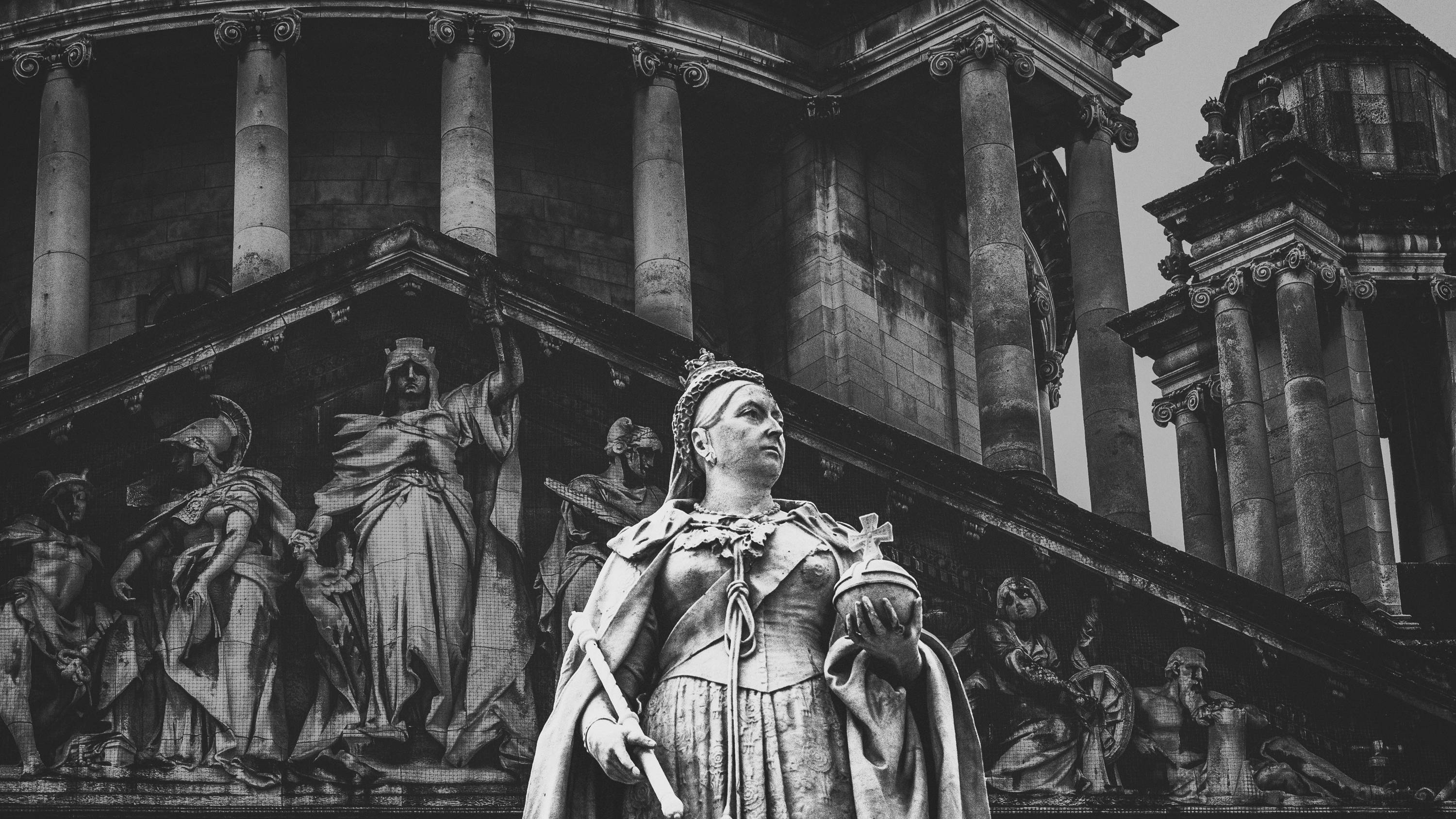 History of Anniversary Themes in America

In 1937, the American National Retail Jeweler Association issued a comprehensive anniversary list – they may just possibly have been anticipating some extra sales! Each year up to the 20th was given a different symbolic material, as was every fifth year after that. The list even went up to the 75th anniversary. It's an impressive length for married life, and most probably needed as our longevity increases.

As you can see from the history of anniversaries above, the lists have been compiled by different communities at very different times. Initially the Traditional Anniversary version was a list of materials of increasing solidity and longevity (and cost) to denote the strength of the couple’s union as their marriage endured. This created some of the odder themes, e g wood or iron. And indeed a few materials are simply not acceptable anymore – gifts made from ivory are mostly illegal, and for good reason. But these facts don’t mean that you can’t show some creativity and still follow the theme. A silk scarf with a smart elephant motif would be nice; or going to a posh piano recital (tickling the ivories) could work too!

And if you have the budget and time, what about to an Elephant Game Reserve? How impressive that could be!  You can think of the Modern Anniversary themes as being more practical or gift oriented (desk set, anyone?). Although times change. This ‘modern’ list also has ‘fur’ as a suggestion for the 13th anniversary , which many people would disapprove of these days. Which to choose? It’s just a question of personal taste. You are already demonstrating your love by putting in the time to link your celebration with an appropriate theme. Choose whichever gift version  – Traditional or Modern – appeals to you, and the gift you think will appeal most to her or him. Brownie points guaranteed.

Glimpse at the possibilities below! The first is on the power of music with lots of piano examples. Don't just restrict yourself there to classical piano... it could be jazz rock etc. The second video is from Abercrombie and Kent - a travel company - with wonderful footage of elephant safaris.

HOw Do I choose the right Anniversary GIft?

As with all presents, it’s all about the recipient (and, alas, not about you). What do they like? What have they bought previously? Which windows do they gaze into longingly on the high street?But it does become about you when you do a little research. Quietly ask friends and family what he or she might be interested in. If buying for a woman, check out, think about and observe what jewellery she normally favours (e.g dangly or discreet?) and how she likes to dress (e.g classically tailored or  trendy?).Have a look at our comprehensive table of possible gifts: there are themes, materials, gemstones and flowers. A whole bunch of potential directions – all giving you a great story to tell when you hand your beloved the gift. Here’s the payoff: you are actually giving them you, your time, and the proof that you think of them constantly. And that’s priceless. 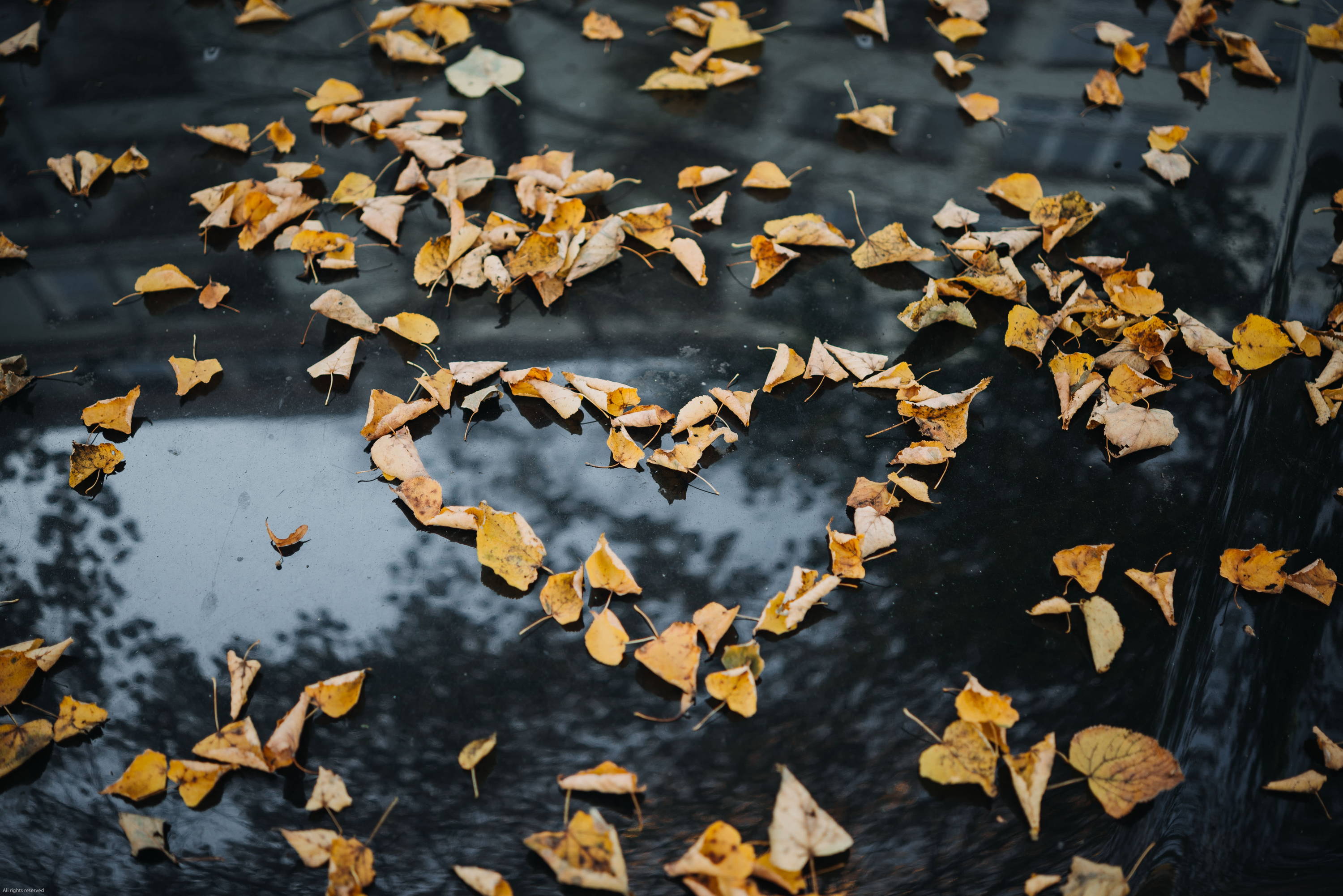 We deliver 6 days a week Monday to Saturday.

Order by 3pm weekdays for UK next-day. delivery. Items ordered Friday will be delivered on Monday. For a guaranteed Saturday delivery, select that option at checkout. It's separate! Click here for details.